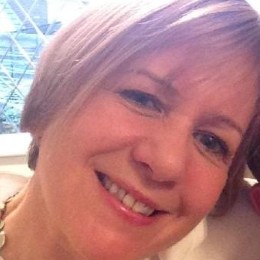 Janet Wild, RGN, PG CertMedEd, has been a Renal nurse since 1988 and currently works for Baxter Healthcare Ltd.

We spoke to Janet about the production of her latest book, Kidney Failure Explained 6th Edition:

C. What drives you as a person?

J. "I like to do things that make a difference! I like the things that I do to show change for the better. For example, I’m not sure that I could ever do a job that doesn’t have a meaningful impact on peoples’ lives. I also like to learn and if at all possible I like to have a good belly laugh every day."

C. Why have you written the book?

J. "Andy Stein (my first co-author) and I first had the idea for Kidney Failure Explained when we went away on an “Adventure Weekend” for Peritoneal Dialysis patients. We were so inspired by their attitude to life and desire to live it to the full. We asked them “What’s the worst things about having kidney failure” and they all agreed that it was both a lack of information about the disease and its treatment, coupled with conflicting advice and different information that they received from healthcare professionals. We decided to write a no nonsense book that explained everything, even the more difficult aspects of treatment, in simple and easy to read language. I hope we achieved that."

C. Is there anything interesting to share surrounding the writing process?

J. "I co-wrote the 6th edition of Kidney Failure Explained with the eminent and very clever doctor Richard Fluck. We managed to write the entire thing over email without meeting face to face once! The other thing I would like to mention is that my father-in-law, who has been diagnosed as having polycystic kidneys for many years, was referred to the pre-dialysis team during the writing of the 5th edition of the book. His condition deteriorated and he sadly died a few months after the 6th edition was published. I have shared the books with him and his wife and I would like to hope that they found them useful in some way."

C. What was your experience like working with Class to produce the book?

J. "Class has always been brilliant. Very supportive and responsive to requests. I have always felt that as authors, we were in charge. We made decisions about the style of the book, the illustrations and the cover. The first edition of Kidney Failure Explained took ages to write. Andy and I sat with our editor, Ruth Midgely, for weeks on end, making sure every word was right. Even though it took a long time, it was very much worth it. Subsequent editions have been easy to adapt and working with Richenda Milton-Dawes has been an absolute pleasure! Electronic communication and the Internet has made it even easier."

Books by this author 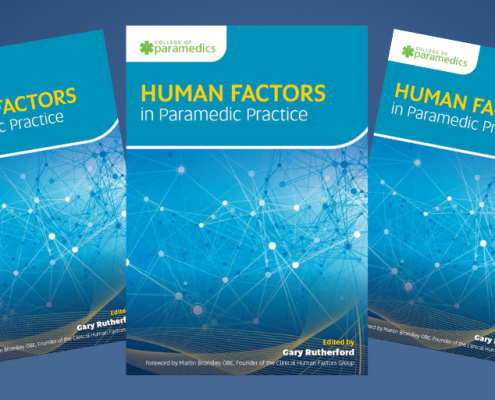 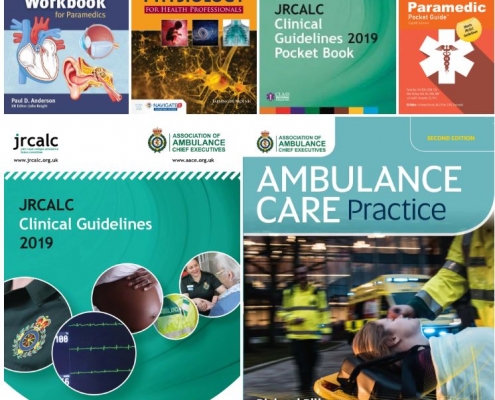 🎄Coming Soon: The 12 Gifts of Classmas! From 9th Dec we’re doing a ‘Classmas’ giveaway every day for 12 days! Check out Marketing Dept’s Cam & Meg (partners in crime at home & at work!) with their festive rendition of everything that'll be up for grabs! https://bit.ly/12-Gifts-Song🎄

This site uses cookies. By continuing to browse the site, you are agreeing to our use of cookies.

We may request cookies to be set on your device. We use cookies to let us know when you visit our websites, how you interact with us, to enrich your user experience, and to customize your relationship with our website.

Click on the different category headings to find out more. You can also change some of your preferences. Note that blocking some types of cookies may impact your experience on our websites and the services we are able to offer.

These cookies are strictly necessary to provide you with services available through our website and to use some of its features.

Because these cookies are strictly necessary to deliver the website, refuseing them will have impact how our site functions. You always can block or delete cookies by changing your browser settings and force blocking all cookies on this website. But this will always prompt you to accept/refuse cookies when revisiting our site.

We fully respect if you want to refuse cookies but to avoid asking you again and again kindly allow us to store a cookie for that. You are free to opt out any time or opt in for other cookies to get a better experience. If you refuse cookies we will remove all set cookies in our domain.

We provide you with a list of stored cookies on your computer in our domain so you can check what we stored. Due to security reasons we are not able to show or modify cookies from other domains. You can check these in your browser security settings.

We also use different external services like Google Webfonts, Google Maps, and external Video providers. Since these providers may collect personal data like your IP address we allow you to block them here. Please be aware that this might heavily reduce the functionality and appearance of our site. Changes will take effect once you reload the page.